On Tuesday, December 8th, we celebrate the Solemnity of the Immaculate Conception of the Blessed Virgin Mary.

An essential part of God’s plan for the mother of his Son was that she be conceived free from Original Sin.

“Through the centuries the Church became ever more aware that Mary, ‘full of grace’ through God, was redeemed from the moment of her conception” (CCC, no. 491). In anticipation that she was to bear the Son of God, Mary was preserved from the time of her conception from Original Sin. We call this the Immaculate Conception. No sin would touch her, so that she would be a fitting and worthy vessel of the Son of God.

The Immaculate Conception does not refer to the virginal conception and birth of Christ, but rather to Mary’s being conceived without inheriting Original Sin. In the course of time, the doctrine of the Immaculate Conception became more precisely enunciated, as its truth—long supported by the universal popular devotion of the faithful— was better understood by deepening theological inquiry.

In 1854, Pope Pius IX proclaimed this dogma infallibly: that is, in his role as supreme teacher of the Church, he declared that this doctrine is divinely revealed and must be accepted with faith by the entire Church.

It is not a holy day of Obligation this year but an important feast in the Catholic church. We hope to see you at Mass on December 8th at 9am. 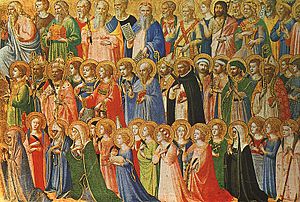 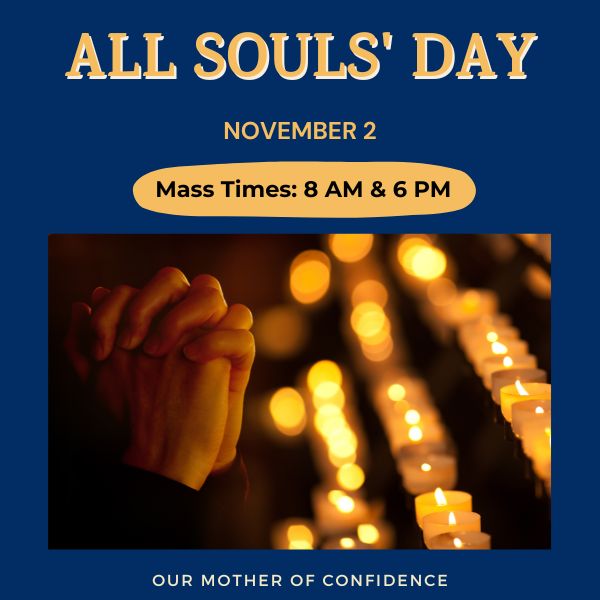 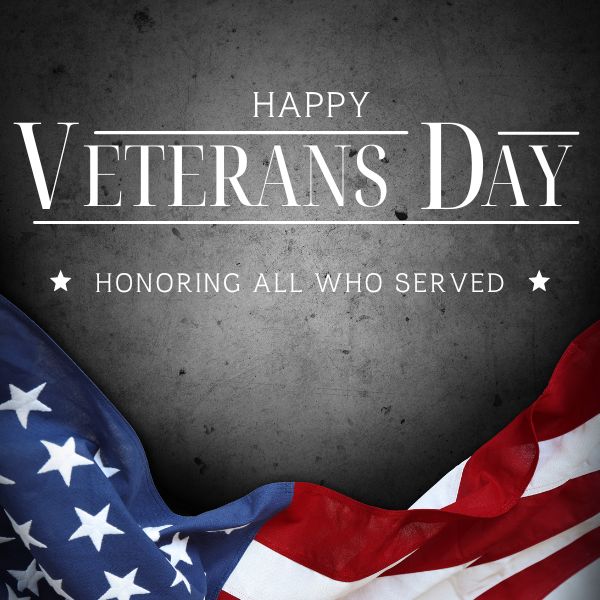 Prayer for Veterans   God of peace, We pray for those who have served our nation and who laid down their lives to protect and defend our [...]
More Info 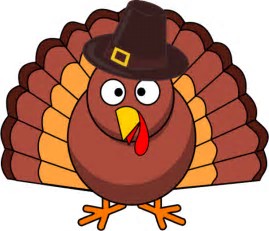 Our Mother of Confidence Parish Hall
Prepared by the French Gourmet! This traditional Thanksgiving dinner will be a sit down affair served by volunteers and staff. RSVP in the Gathering Space [...]
More Info 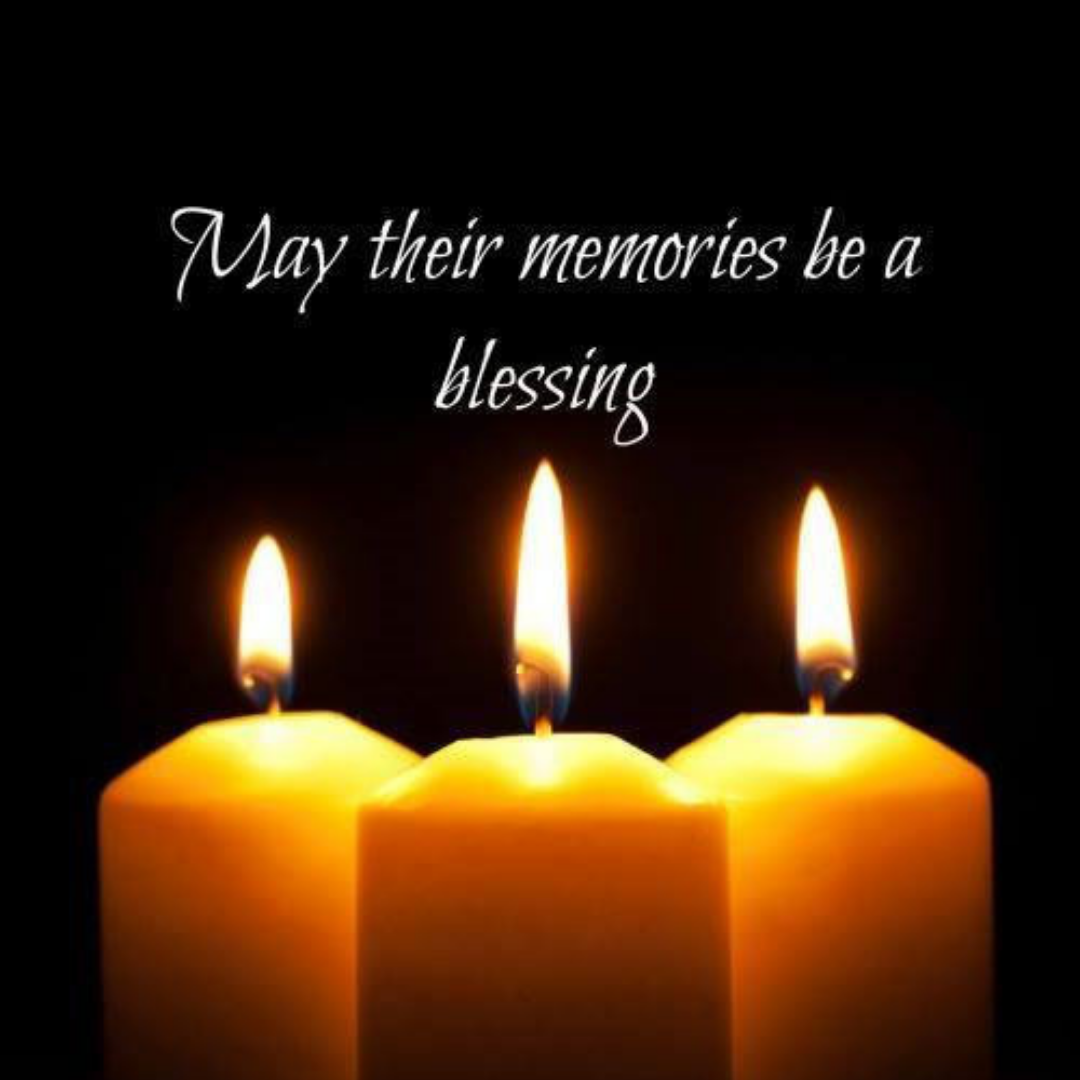 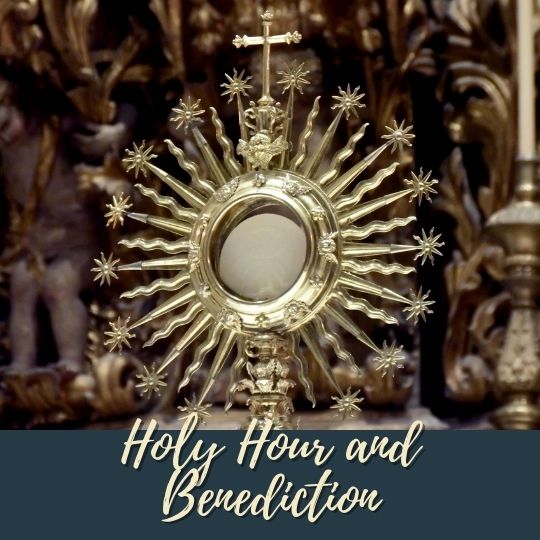 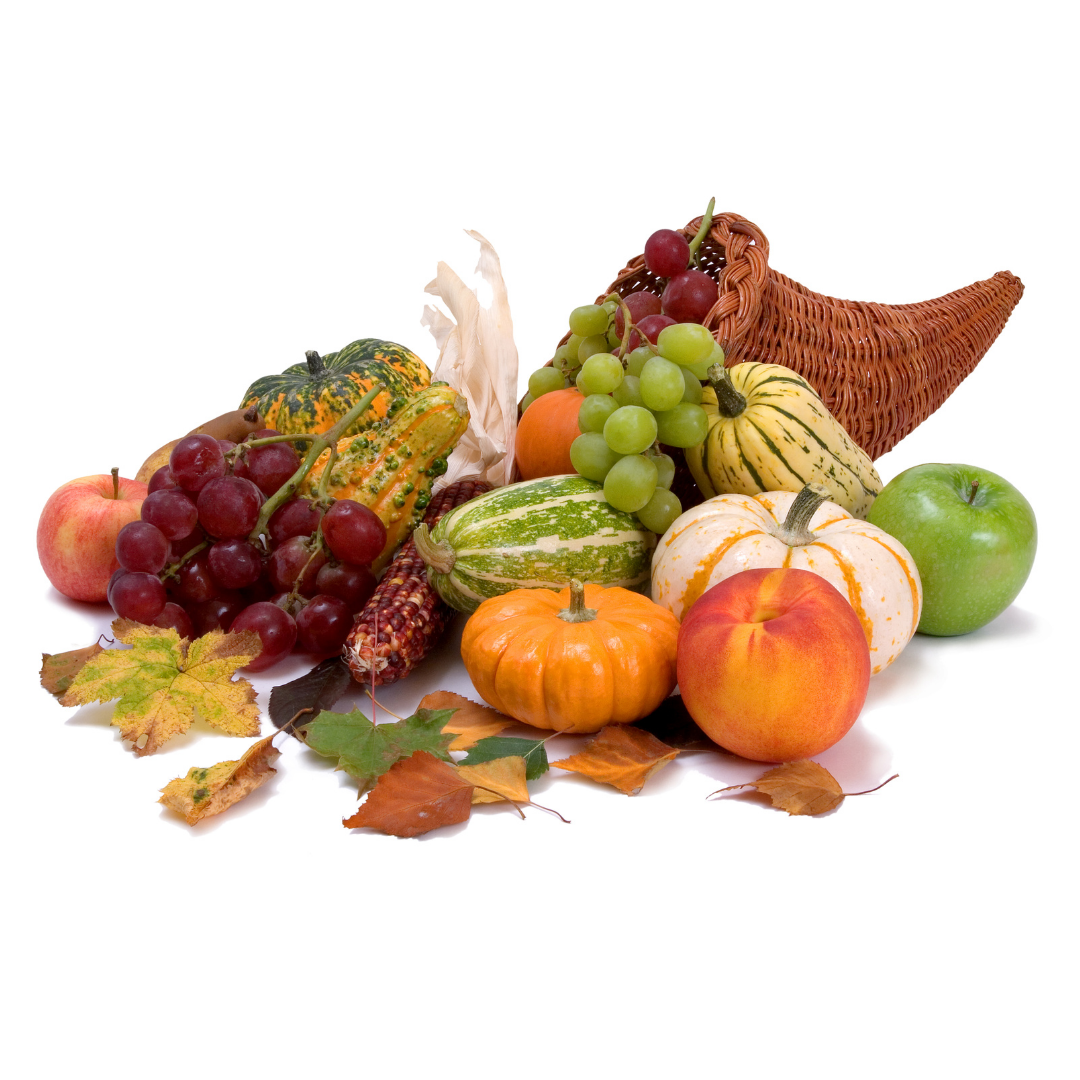 Our Mother of Confidence Church
9 am Mass Plan on bringing the bread and/or wine that you will be serving at your Thanksgiving meal. All items will be blessed during [...]
More Info 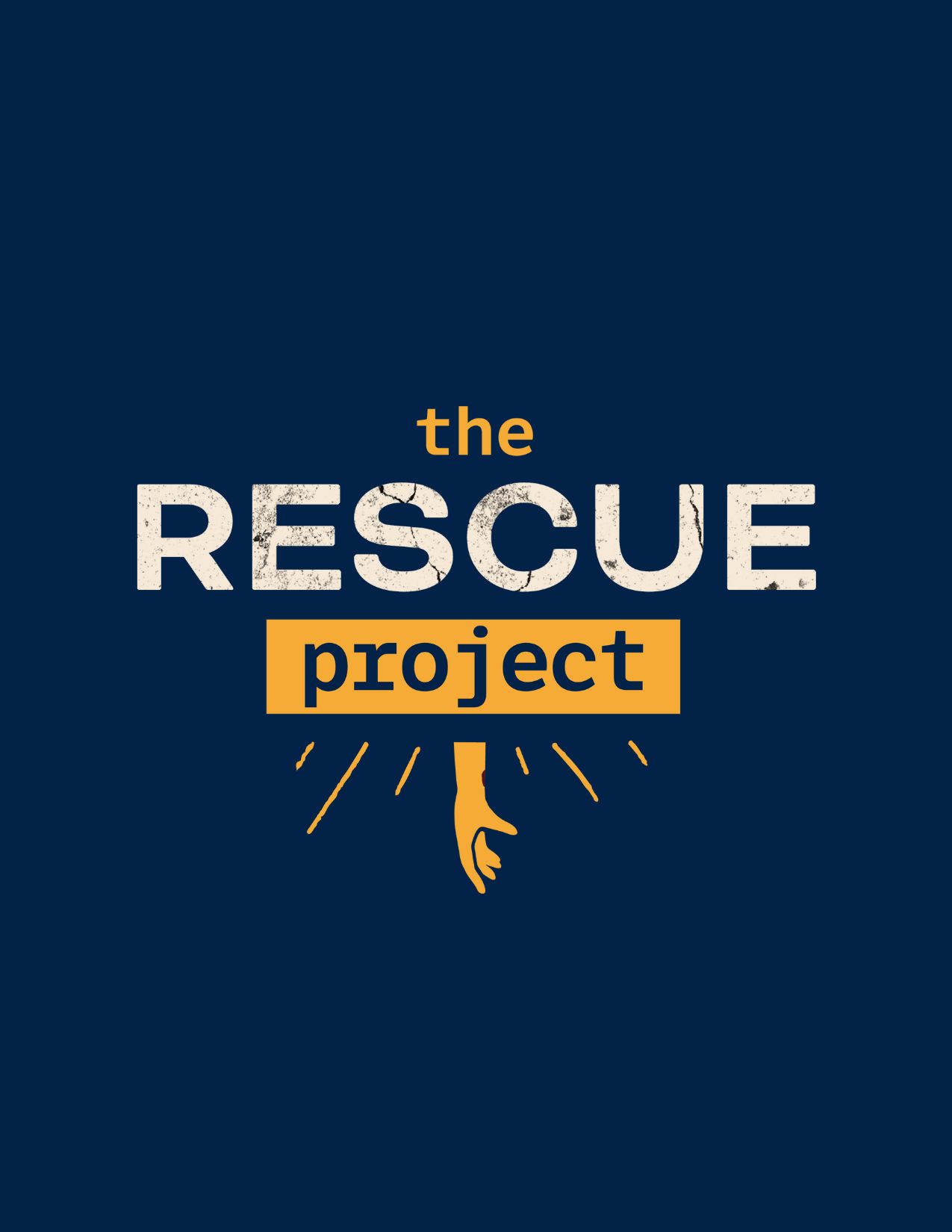 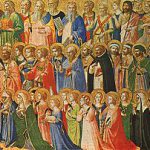 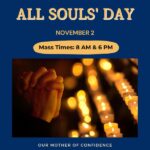 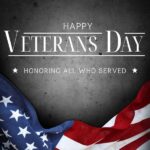 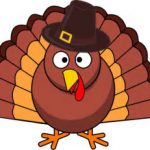 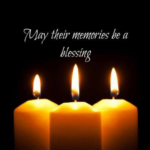 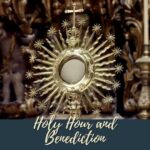 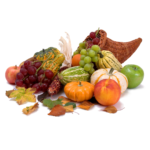 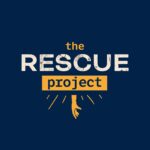 This Sunday we will be decorating cookies for Fr. Joe's Villages.We will provide the basics: flour, sugar, baking soda, baking powder, brown sugar, and eggs. Please bring butter and any other ingredients or special supplies you may need. Contact: JoEllyn @alwaysmom22 ... See MoreSee Less
View on Facebook
· Share