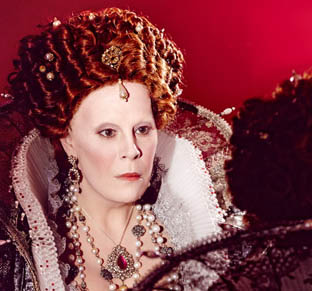 June 12th, 2016 at 1:00 p.m. NO CHARGE
First performed two years after Maria Stuarda and Lucia di Lammermoor, Roberto Devereux shows Donizetti at the height of his musical and dramatic powers. The opera’s story was inspired by a historical incident—the execution for treason of Robert Devereux, the favorite of Queen Elizabeth I—but, as in many works of the time, history is used merely as a springboard from which the operatic imagination can soar. Roberto Devereux mirrors the successful structure of the earlier Lucia di Lammermoor: a first act that lays out the issues at stake and introduces the musical language; a second act fashioned as a single dramatic arc; and three intense shorter scenes for the final act.
Click for more information